Born out of the woods

The Natural Charcoal Company developed out of the coppice restoration and woodland conservation plan for our 33-acre woodland in the Lake District. All of the wood used to make our charcoal products is a direct by-product of our conservation work.

Coppicing is a traditional practice and the best form of woodland management. It provides the habitat needed for rich biodiversity. We are lucky to own a rare, ancient coppiced woodland where we live off-grid. The land has been coppiced in the past but fallen to neglect. By restoring the coppice we hope to reverse the decline in the numbers of birds and butterflies. And by creating enterprise and income from coppicing, we can make this form of woodland management a sustainable practice once again. 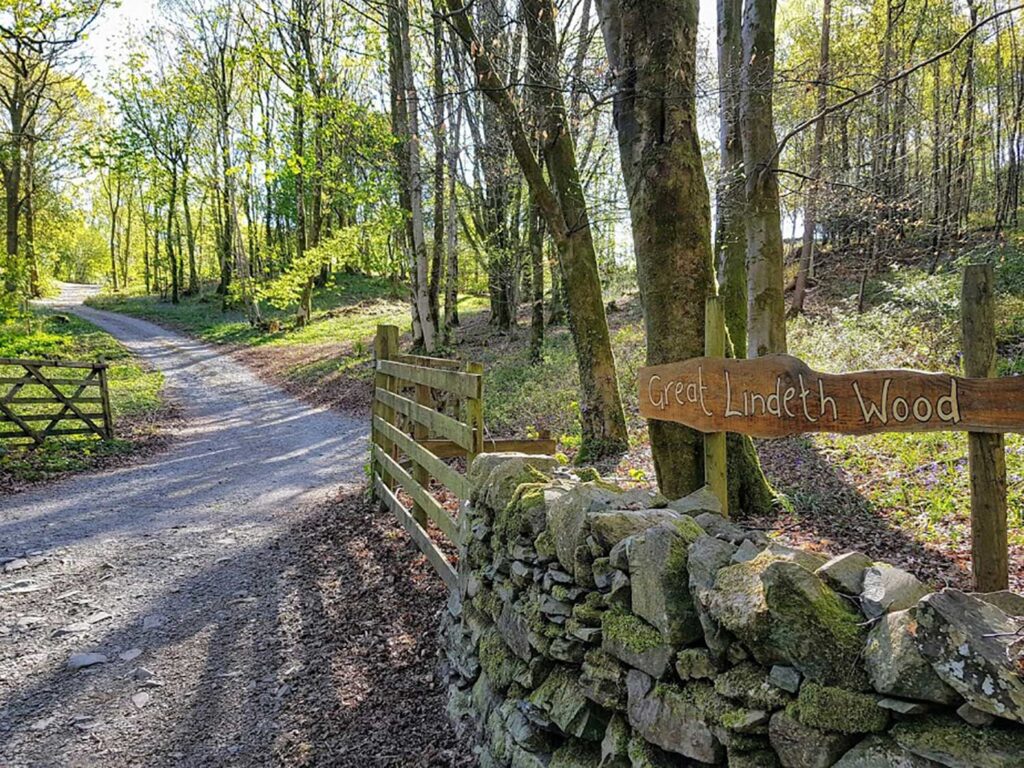 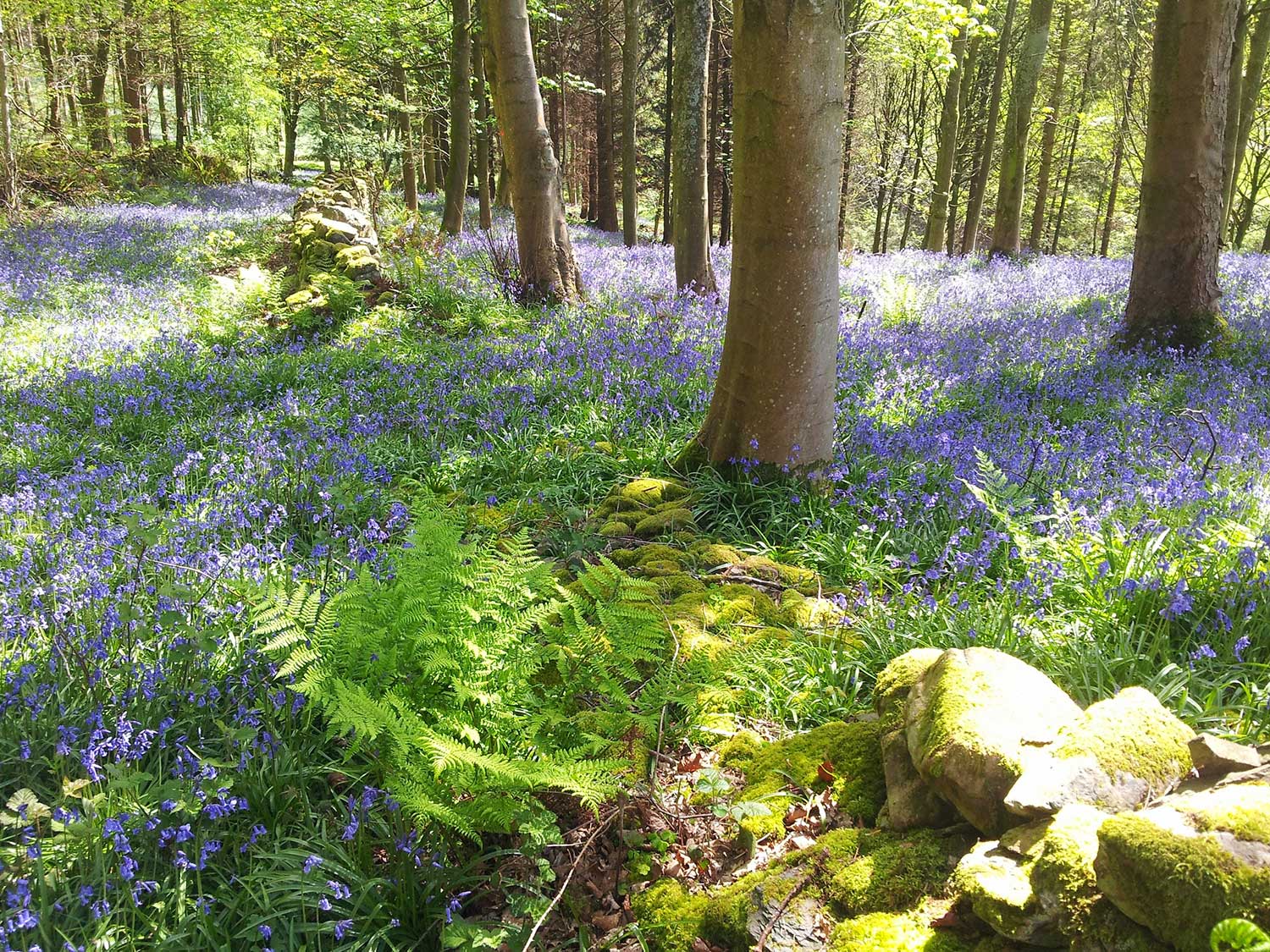 The history of coppicing

Up to the mid-1800s, coppicing was the most widespread method of woodland management. At that time the woodlands were alive with people and industry as charcoal burners, bark peelers and bodgers made their living from the woods. In the mid-twentieth century, coppicing fell into decline and many coppice woodlands were re-planted with conifers or simply neglected. With this came the decline of native birds and butterfly species as well as traditional skills and crafts. We’re taking the traditional practice of coppicing and making it relevant to 21st-century life.

A genuinely ethical and sustainable approach is at the heart of what we do. We’re regenerative practitioners putting the health of the woods first and using only available materials to create our products. We create coppice stools – cutting a tree to the stump generates shoots, which grow into coppice poles. When the coppice poles are cut, they grow again and keep the coppice stool thriving. The coppiced wood is then used by us, generating income that allows us to continue our woodland management. We apply these principles of sustainability to all elements of our business, investing in a clean-burn kiln five years ago and going all out to make sure our packaging is the greenest possible option. We source local and biodegradable packaging materials where we can.

Charcoal has (if it is not used for burning) been recognised as an important contributor to reducing CO2 levels in the atmosphere by sequestering carbon for hundreds, possibly thousands of years. Scientists estimate that increasing soil carbon by as little as 0.5% per year could offset 100% of the annual global emissions of CO2, which demonstrates just how important soil carbon is in the fight against climate change.

If the wood used to make charcoal was burnt or left to decompose, it would quickly give up all the carbon it has sucked out of the atmosphere during its life. Turning it into charcoal products such as biochar and animal gut health supplement effectively ‘locks up’ that carbon for the long-term.

But that’s only half the story…Good soil health and structure also play a key role in reducing the CO2 naturally emitted from the soil. Adding biochar to the soil will help keep it healthy and reduce further emissions of CO2.

Methane is a potent greenhouse gas and a significant contributor to global warming and climate change. Charcoal animal feed supplement has been shown to reduce methane emissions from animals and once the charcoal comes out of the other end, it effectively becomes biochar for the soil – delivering all the benefits that go with that.

In the face of climate change, it feels like a really positive action to be producing gardeners biochar and charcoal animal feed supplement – which not only directly benefits plants and animals but increases carbon sequestration.

Just listened to an episode of Radio 4’s excelle

Had a great day putting on a charcoal burning work

Getting willow ready for making into artist charco